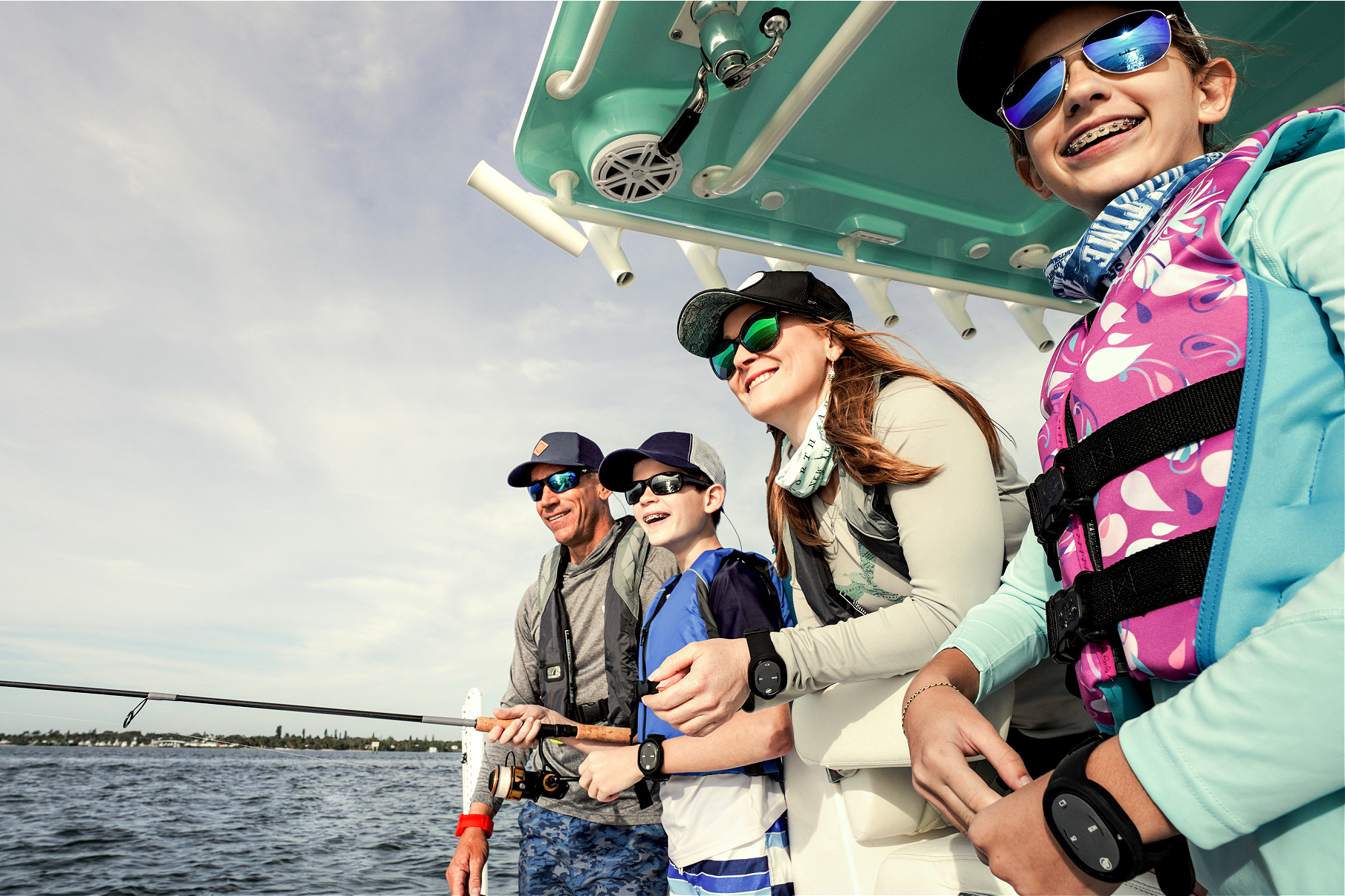 26 August 2021 — On average, each year at least 23 people drown as a result of boating accidents in Australia, and 20 people in New Zealand* – with the key demographic being males aged 50-75.

While failure to wear a lifejacket is one of the leading causes of drowning, another crucial risk-factor is an inability to communicate with emergency contacts when an accident happens.
This is why Mercury has developed 1st Mate, the world’s first engine-integrated “man overboard” monitoring and warning system.

The 1st Mate Marine Safety and Security System uses wearable technology for up to eight people. It’s designed to turn off the engine and sound an alarm during “man overboard” events and send distress messages to the captain’s emergency contacts.

The technology is designed with all boat-lovers in mind, creating confidence for a captain, their passengers and their family and friends at home.

Composed of an intelligent hub, a set of wearable devices, and a mobile app, it ensures direct integration between 1st Mate and the vessel’s propulsion system.

An additional and valuable feature for all boaters is the Theft Deterrent System, that prevents unauthorised use by locking the engine when the captain is away from the vessel.

For Fishing Monthly’s Steve Morgan, the reassurance that 1st Mate provides is especially important when he sets out in the often-dangerous waters of Moreton Bay in Brisbane, Queensland.

“It’s a pretty touchy point in Moreton Bay. Over the last few months, we’ve had three people fall out of their boat, their boat capsized, and they’ve gone missing,” Steve said.

“Having someone know exactly where to start looking is really important.

“1st Mate immobilises the engine, it acts as a kill-switch when you get out of the boat and importantly it lets your loved ones know if you’ve ever had an accident.”

“Man overboard” monitoring and warning system
If a captain falls overboard, the engine will stop when the fob is submerged in water. An alarm will sound from the boat hub and the mobile decide app. The location of the submerged fob will be marked via GPS on an app and vessel multifunction displays (if equipped). An alert will then be sent to mobile app and wearables of connected passengers. Instructions will be provided via the app of connected passengers on how to return to the location of the captain.

If a passenger falls overboard while wearing the fob, an alarm will sound from the boat hub and the mobile app. The location will be marked via GPS and directions will be provided on the app to the overboard passenger. An alert will be sent to the wearables of the connected captain and other passengers.

Distress messaging
If a boat’s captain is alone and the system detects that the captain has fallen overboard, it sends a distress message to a list of emergency contacts detailing the GPS location, time and date of the event.

Theft deterrence
Theft-deterrence capabilities vary according to the boat’s engine technologies but in all cases, the system provides engine-locking functions. For boats powered by Mercury outboards with SmartCraft technology, the system not only requires an “unlock” command from the captain’s app or wearable device, but also requires engines that have been removed from the boat to detect a “handshake” from the system before they can be restarted.